Over one hundred years ago, Dr Maria Montessori, developed a unique method of education, based on research and her observations of childhood learning and development.

One of the 20th century’s most dynamic women, Dr Maria Montessori (1870 – 1952) began her career by overcoming formidable opposition to graduate as Italy’s first female doctor. She subsequently developed ideas on childhood education that have had a profound impact on modern education theory and practice. 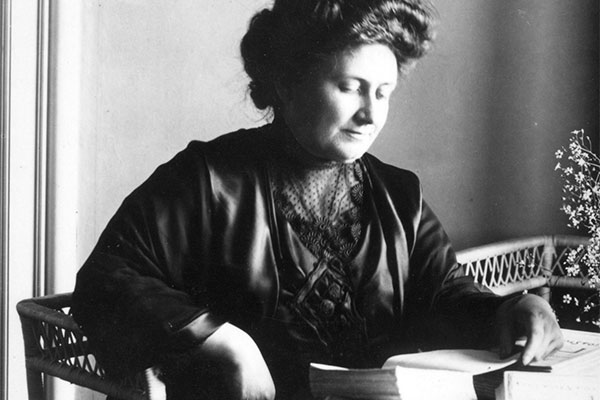 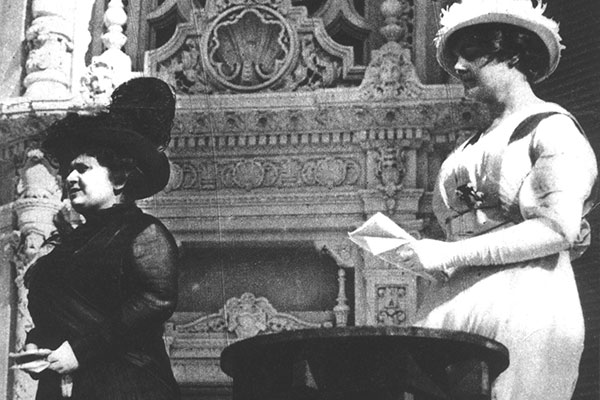 Specialising in child psychiatry, Dr Montessori began her work with mentally challenged children in public psychiatric institutions.
Observing these children in their bare, unfurnished rooms, playing with crumbs of food, she discerned their innate potential for learning through sensory experience. Her work with these children saw remarkable results enabling them to pass public examinations in reading and writing alongside typically developing children. Although this achievement brought her international acclaim, it was considered by Dr Montessori as a reflection of the inadequacy of traditional approaches to the education in mainstream schools rather than a tribute to her innovative method.

In 1907, Dr Montessori opened her first Casa dei Bambini (Children’s House). Here, her ideas were further developed as she worked with children from the slums of Rome.

At first unruly and uncooperative, the slum children in her charge gradually became socially and intellectually independent through their own activity, interest and effort. The learning environment designed by Dr Montessori to enable these children to achieve their potential in such a joyful way was the culmination of years of study and innovation in the fields of medicine, psychology and anthropology.

The Casa dei Bambini became famous around the world. Under the guidance of the adult, the children were free to choose their own activities. Observers marveled at the concentration, confidence, self-discipline and social skills that these children exhibited, as well as their numeracy and literacy skills. Much of the equipment that is used in the Montessori classrooms today was being used by these children so many years ago.

Today, Montessori is often described as an ‘Education for Life’.

The Montessori Method encourages the child to act, will and think for himself. 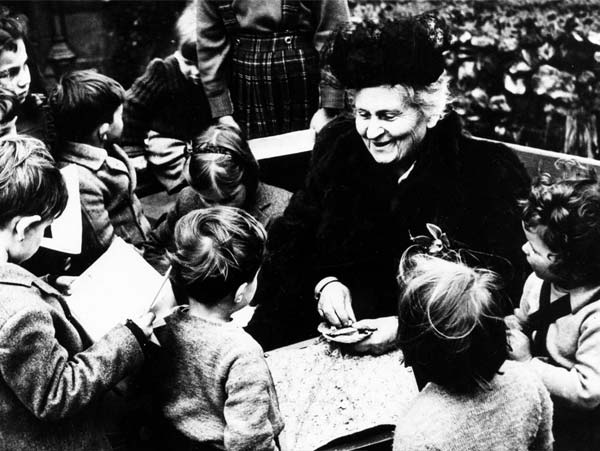 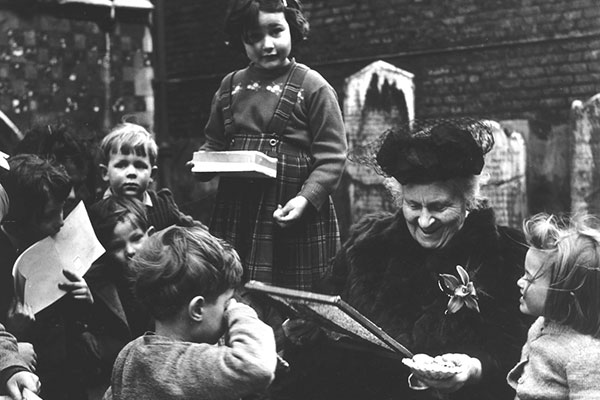 Kalker Montessori Pre-school is a leading provider of early childhood education in Victoria and recognised as“Exceeding National Quality Standards” by the Victorian Department of Education and Training and registered within the Montessori Australia’s Quality Assurance Program.

In our child-centred Montessori environment in Bulleen, with appropriate care and guidance of our educators, each child’s self-confidence, independence, inner discipline, positive social behaviour and love of learning is fostered. We recognise these skills as essential for a child to develop into a socially, emotionally and intellectually independent and mature adult, willing to contribute to his or her society.